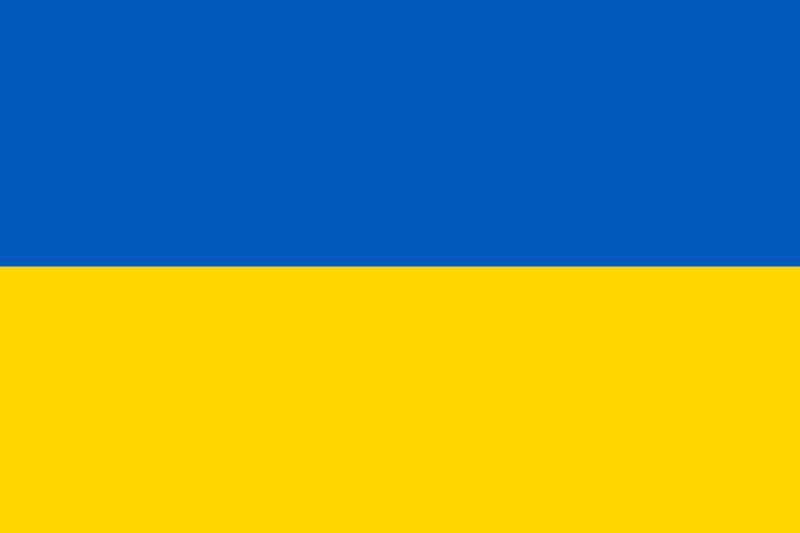 Like the rest of the civilised world, we have watched recent events unfolding in Eastern Europe with horror. The scenes of death and destruction caused by the Russian government’s invasion of Ukraine are an unwelcome reminder that rampant nationalism is as big a threat to peace as it was a century ago.

We will be donating all the takings from this week’s market in aid of the British Red Cross Ukraine Humanitarian Appeal.