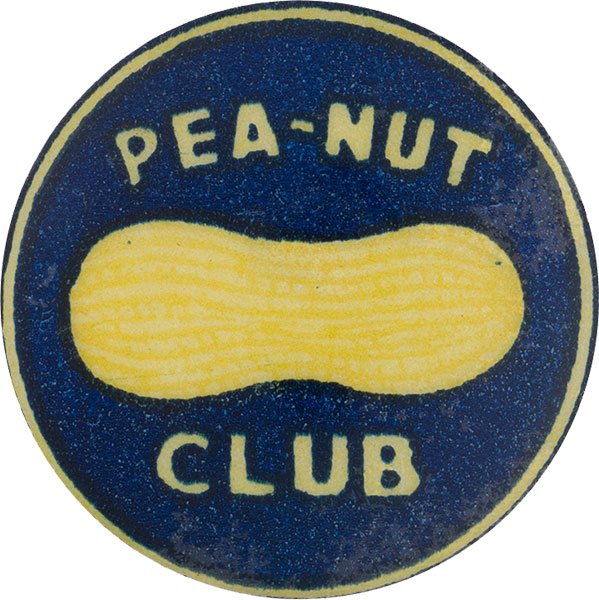 Created in 1931 by accident, the Pea-nut club was an organisation which had huge success in raising thousands of pounds for the Queen Victoria Hospital in East Grinstead. This was the same hospital featured in last week’s blog post about the Guinea Pig Club and the pioneering plastic surgery carried out there by Archibald McIndoe.

The hospital had long needed a children’s ward and the money for this project was raised by the Pea-nut Club. A comic newspaper carried a parody article by Mrs Gordon Clemeston, offering a bag of peanuts to any child who gave twelve pennies to help fund the ward. When a young child arrived at a bank with the required pennnies demanding her bag of peanuts, Mrs Clemeston was quick to seize the opportunity. The offer was formalised and in seven years the enormous sum of £14,000 had been raised. While much attention was (deservedly) given to the injured airmen of the Guinea Pig Club, it is all too easy to forget the civilians, especially the children, injured during the Blitz and in domestic house fires which were then much more common than today.

The Pea-nut club lasted for many years beyond WWII and funded a range of gifts for children on the hospital’s Burns Ward. Some of the membership cards, letters and (rarest of all) birthday cards signed by ‘Aunt Agatha’, the pseudonym of Mrs Clemeston can be seen in the photos along with the highest level of membership, a gold peanut.

3 thoughts on “The Peanut Club”