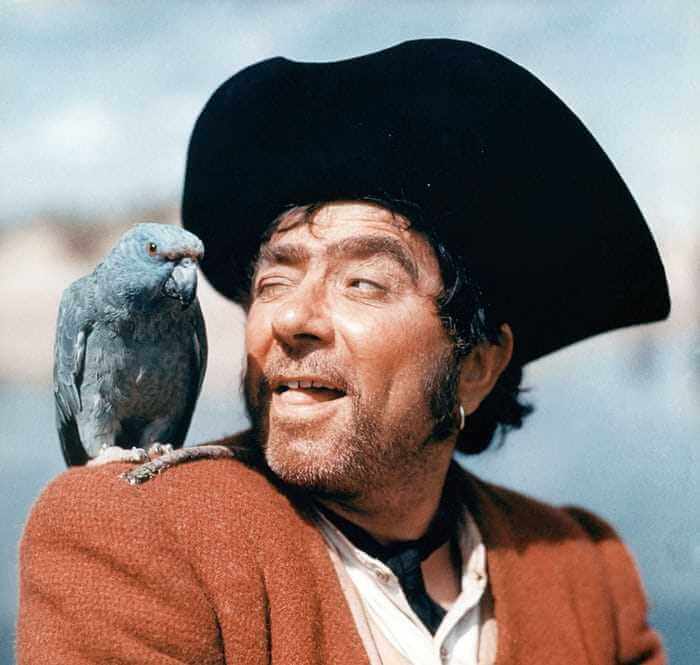 Possibly the most memorable words ever spoken by a bird, this phrase references the divisions of a Spanish dollar which many experts regard as the world’s first international currency. It was first minted in the Spanish Empire in 1497 but this example is a Mexico City coin of 1736, one of a number found in the Rooswijck shipwreck off Goodwin Sands. Long John Silver’s parrot, (named Captain Flint, take note: pub quiz buffs) is referring to the fact that it was worth 8 reals. The number 8 appears on the coin’s face and it was not unknown for it to be physically cut up into eight pieces (which was not then an offence). Because of its high silver content, the metal was relatively soft and dividing it like this allowed for change to be created. At 38mm across, it was also the largest of the Spanish silver coins.

Actual treasure from an actual shipwreck…Charing Cross Market: the home of collecting.