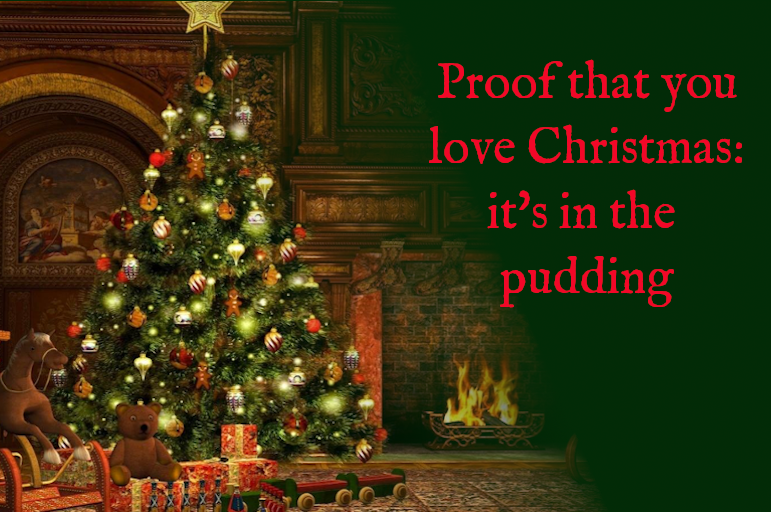 Make your festivities stand out this year with a genuine sixpence for your Christmas pudding. Traditional, authentic and a real talking point when you consider the following facts:

• The Victorian tradition of putting it in Christmas pudding saw every member of the family taking a turn to stir the mixture with whoever found it in their serving getting good luck for the coming year.
• Minted under every British monarch since Edward VI in 1551, the last (non-commemorative) ones appeared in 1967.
• Also sometimes called a tanner, it was worth 2 ½ pence after decimalisation until it ceased to be legal tender as recently as 1980.
• Some guitarists, notably Brian May, prefer to use sixpences as plectrums rather than the flexible plastic ones. May even had some bearing his head made by the Royal Mint.

The particular sixpence pictured here has a special relevance to the market since it features Charing Cross itself with the equestrian statue of Charles I on one side and the coat of arms of the City of London on the reverse. This was a ‘token’ sixpence issued c. 1810 at a time when official coinage was in short supply so copper and silver ones were produced featuring places and companies.

Unless you feel particularly generous this Christmas, you might want to keep a coin like this since they are quite valuable. Whoever finds it gets the good luck and your whole family keeps a live a great Christmas custom. More modern sixpences are very affordable though and there is always a wide choice of them every Saturday at the market. See you there! 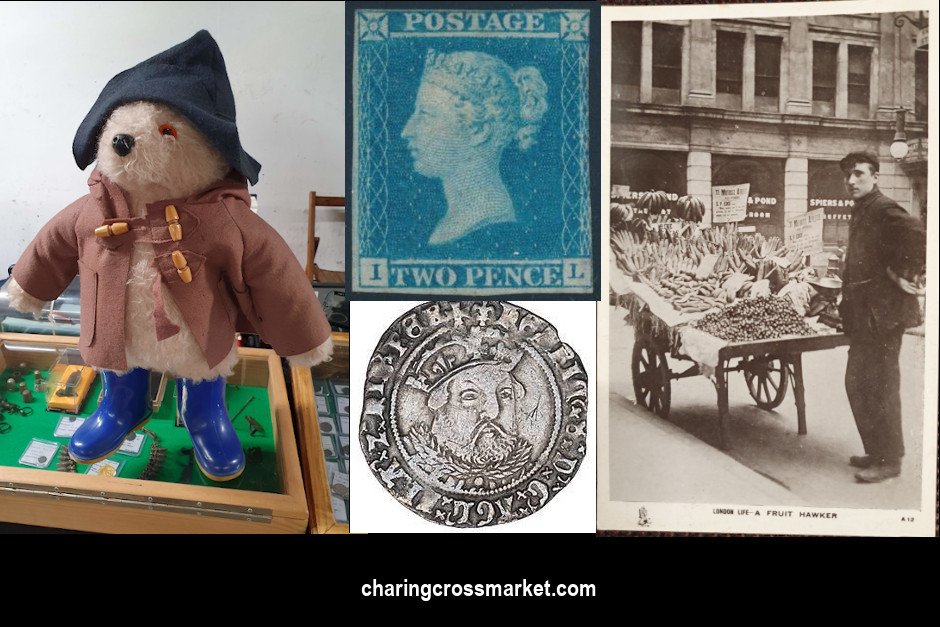 Long regarded as the very centre of London, Charing Cross also enjoys a distinguished position as the only weekly Collectors Market in the UK. Stamps, coins, militaria, postcards, ephemera and antiques of all kinds can be found here every Saturday from 7am till 3pm. Experienced collectors, dedicated amateurs and curious first time visitors all rub shoulders in the exciting hunt for their next big find. Come along this weekend and discover your passion!