While coin collecting, or numismatics, is the more common specialism of anyone with a penchant for currency, banknotes have their own equally dedicated, if not quite so wide, following.

The first banknotes made their appearance in China as far back as the seventh century. Although Marco Polo returned from his travels with some examples in the thirteenth century, the concept would not be widely adopted in Europe for a further four hundred years.

Just as with stamps, the variety is so great that the budding collector is best advised to find a theme in which they have a natural interest. Perhaps you have a penchant for animals, portraits or the banknotes of a particular country. More specialised still are the notaphiles on the lookout for certain serial numbers or notes featuring signatures.

As might be imagined, factors affecting the value of a note include its overall condition and, above all of course, its rarity. A case in point is the world’s most valuable banknote: the US 1890 Grand Watermelon $1,000 Bill. Only seven are known to exist in the world – and only three of them will ever be held in private hands. It is known as the Grand Watermelon because of the plump zeros on the reverse. Forget face value though. The last time one came up for auction in 2014, it went for a cool $3.3 million. 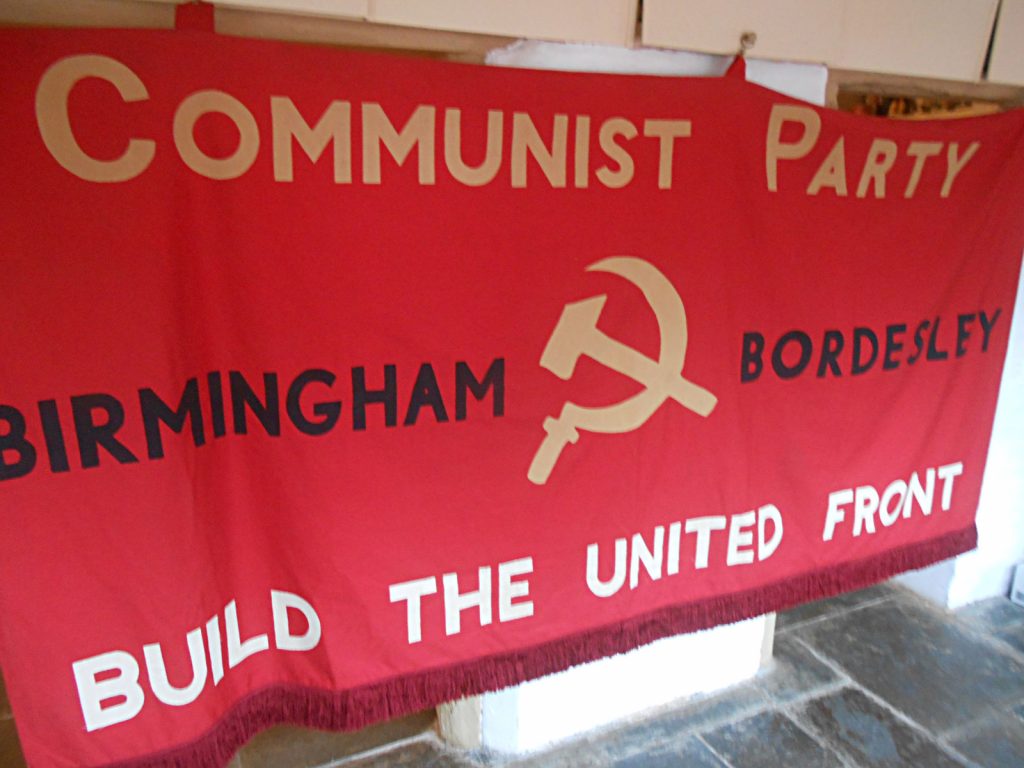 A slice of TV history will be at the Market this Saturday as Michael Burroughs of Anything Militaria flies the red flag above his stall. It is no less than the film prop as seen in the iconic BBC series Peaky Blinders. Bearing the name of the Birmingham Bordesley Communist Party, it was used at a graveside scene towards the beginning of Season 2 Episode 1. An official script from the same episode will also be available and this is a great opportunity to own, or just be photographed with, a fantastic collectors item. 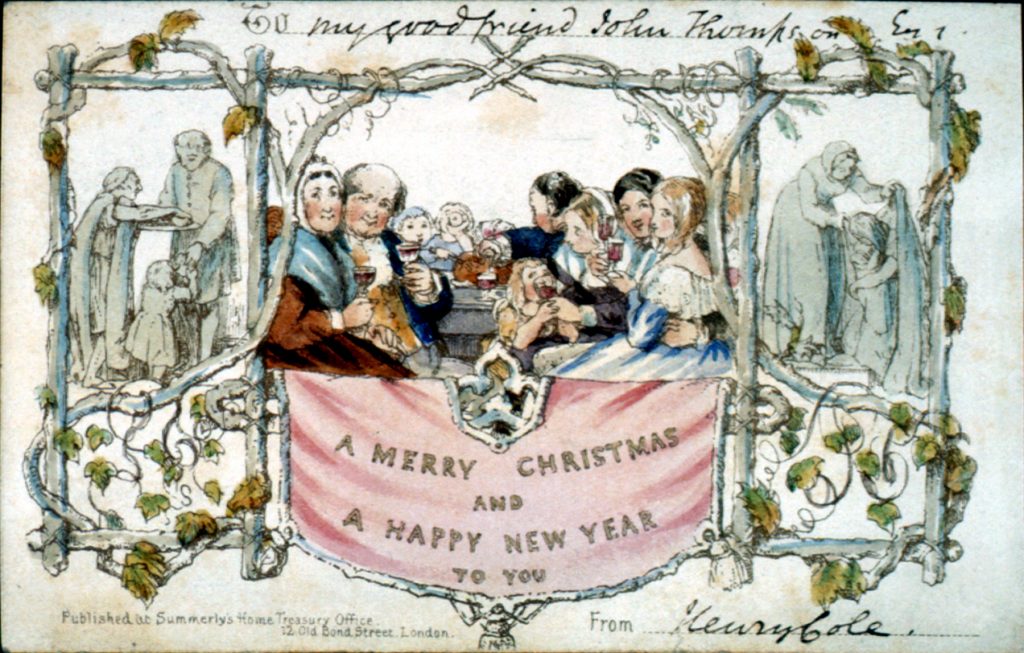 Although the discovery of a Rosicrucian greeting sent to James I in 1611 can technically be regarded as the first Christmas greeting message, Christmas cards in a form we would easily recognise have a more credible origin in 1843. Clearly not someone who liked to leave it to the last minute, Sir Henry Cole commissioned the printing of 2,050 in May of that year. They all sold for a shilling each and a festive tradition (and a new industry!) was born.

In fact, Cole’s new idea was rooted much more firmly in commerce than sentiment – he had played a significant part in the introduction of the Penny Post just three years earlier. The design by John Horsley was a typical Victorian trope: three generations of a family joyfully toasting the health of the recipient. While subsequent years would build on the idyll of large, happy – and often very wealthy – families celebrating together in front of an extravagantly fuelled fire, there were a number of very unusual, even dark, offshoots which would surprise us today.

As modern advertisers come up with increasingly creative ways of driving ‘brand awareness’ among a savvy 21st century audience, there is something undeniably quaint about their early forays into the medium. Print ads had long been used to wax lyrical about a product’s virtues but signs you might see in the street were often much more to the point. Often the ad was nothing more than a high contrast rendering of the company name.

These enamelled metal signs were ubiquitous in towns and villages around the country but many were melted down during World War II. They are now highly sought after and often sell for hundreds of pounds because of their ability to add charm and character to homes and businesses. A battered vintage whisky sign on the bare white brick wall of a minimalist loft apartment might be just the thing while a Shell one behind a garage desk suggests that this has been a family business for generations. 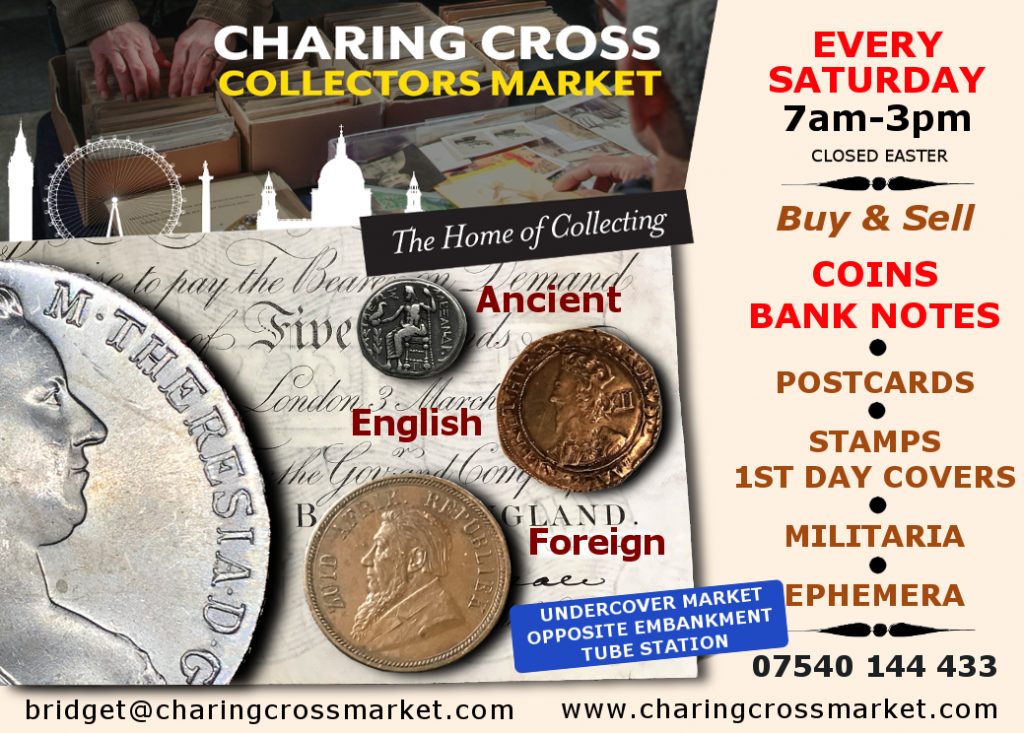 Curious browsers, experienced dealers and committed collectors alike can be found every Saturday at Charing Cross Market. Rare postcards, stamps, coins and militaria abound in a unique indoor location at the heart of Central London. Come along this Saturday between 7am and 3pm and see what makes this collectors market one of the Capital’s best kept secrets…. 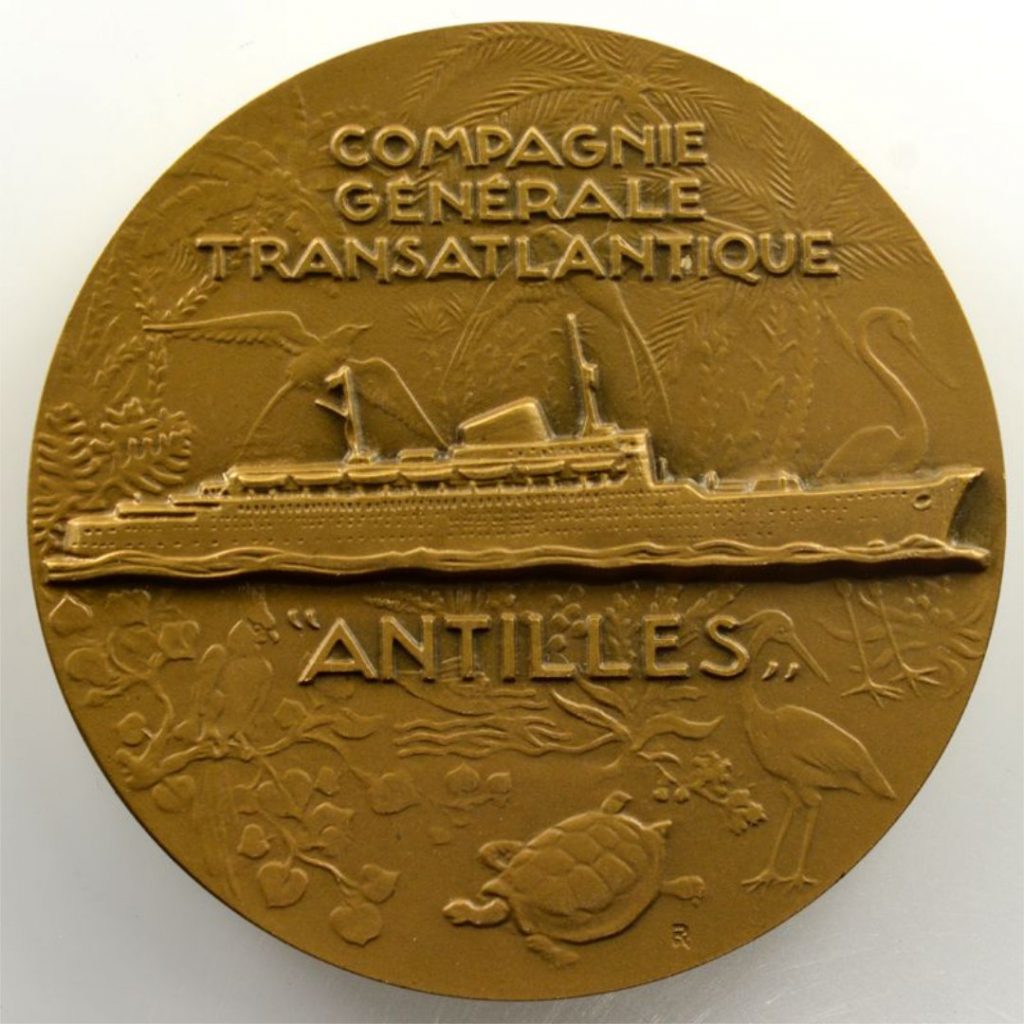 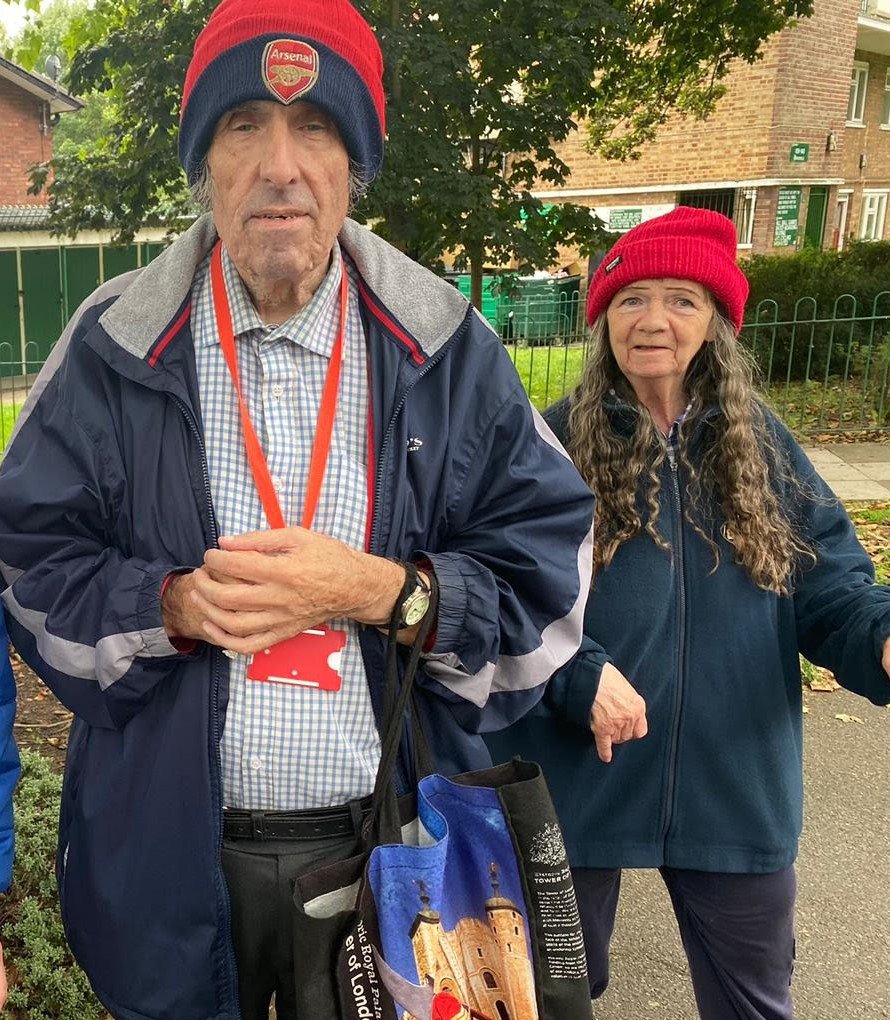 Our delight at being able to reopen last week was tempered by the sad news that two of the Market’s best loved characters had passed away over the Christmas period. This photo, taken last September, was passed to us by his son, also called Alan.

Although neither Alan nor his wife, Pearl, were stallholders, they were among the longest standing attendees at the market. Alan in particular was almost always waiting for Bridget to open up at 6:30am every Saturday! There cannot be any Market regulars who weren’t saddened by the news of their passing and we, in common with their sons, Paul and Alan, will miss them greatly. Rest in Peace. 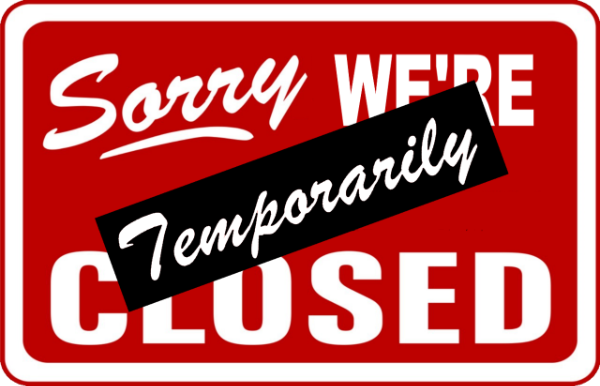 Regrettably, the market has had to suspend operations again because of a national lockdown.  An announcement will be made on our website and social media channels once we have a date on which we can reopen. 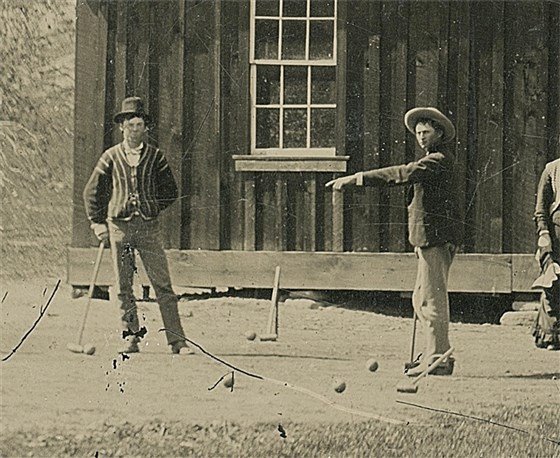 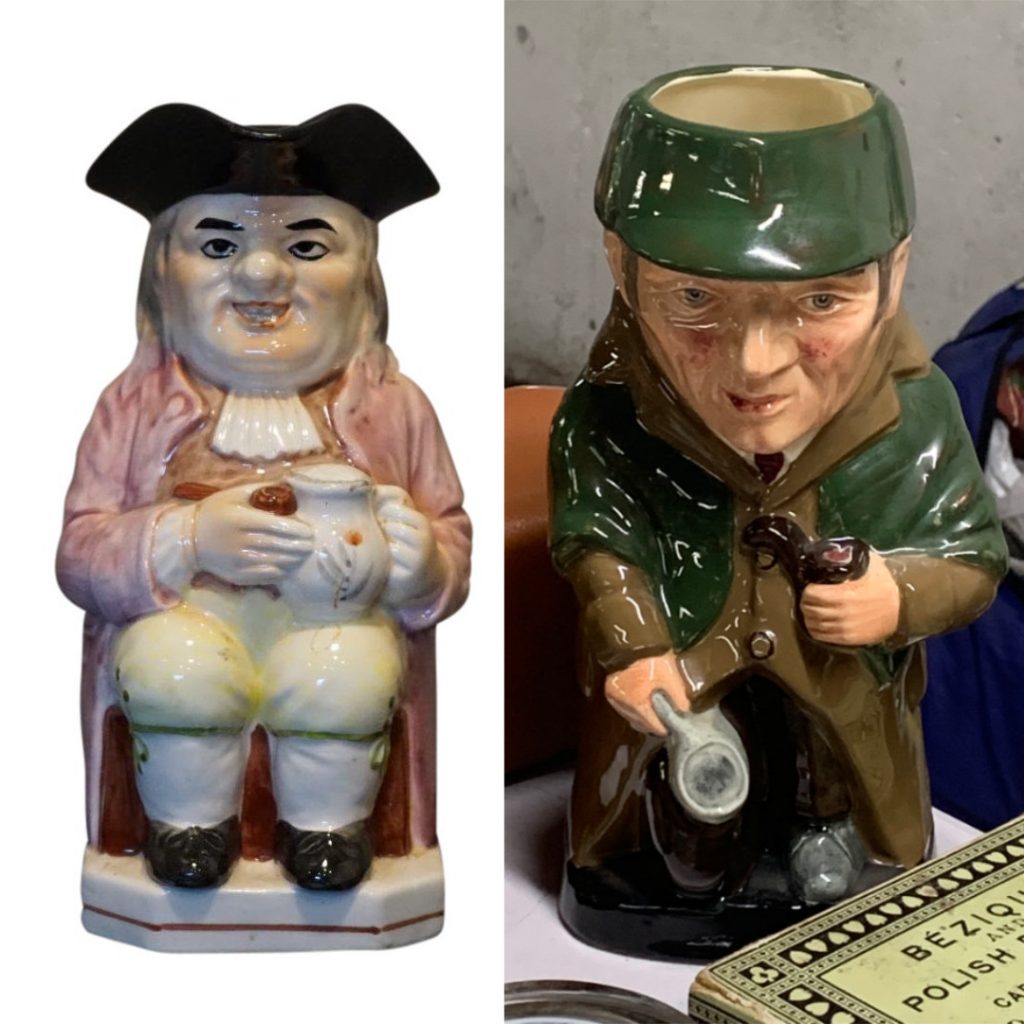