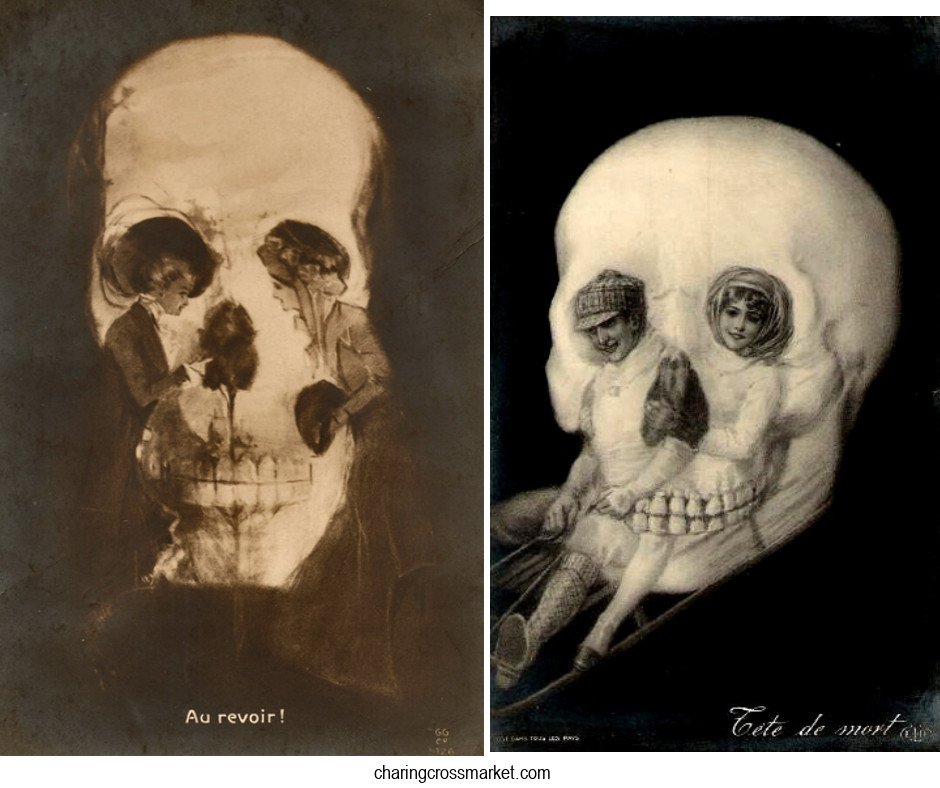 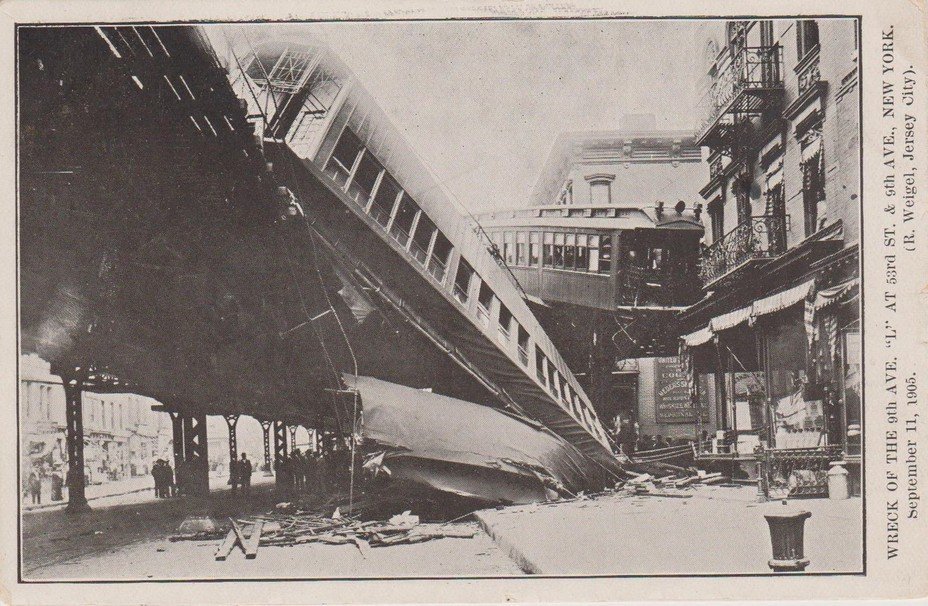 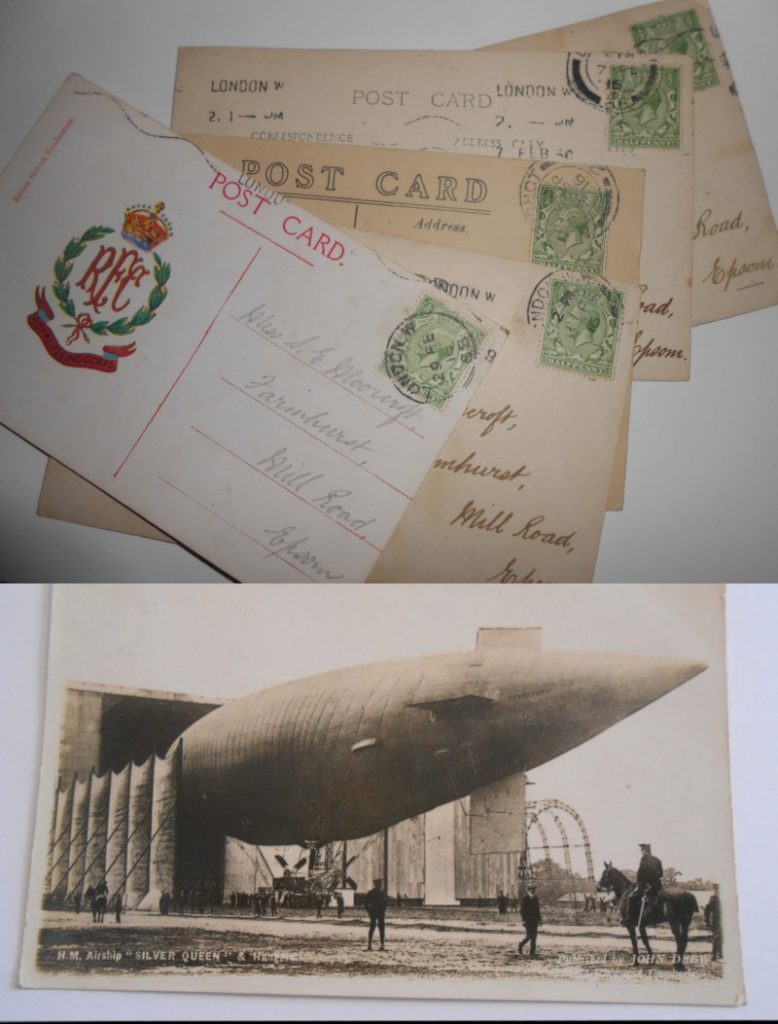 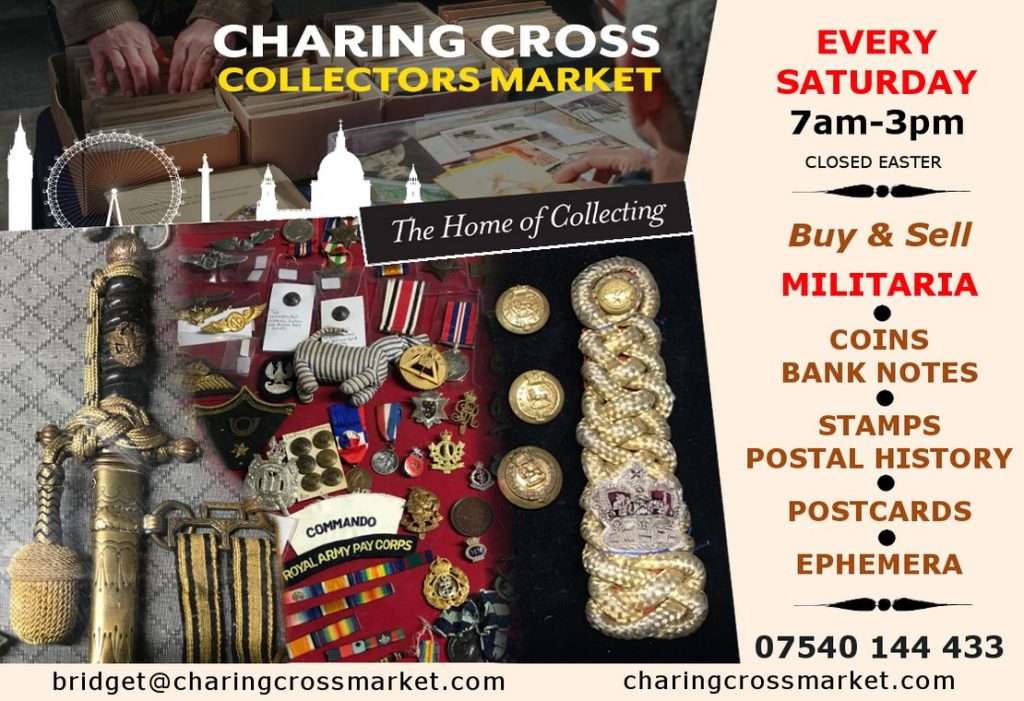 Whether it’s your first foray into collecting or you’re a seasoned militaria veteran, you’re sure to find something to spark your interest this weekend at Charing Cross Collectors Market. Browse to your heart’s content among the medals, uniforms, patches, de-activated ordnance, battle reports, insignia and other paraphenalia which has found its way down the decades to a stall in central London. Just holding items like these in your hands can summon up a sense of time and place which you may only have read about in the history books. And if militaria isn’t your thing, we have lots of other dealers who specialise in postcards, stamps, coins, ephemera and ethnography. 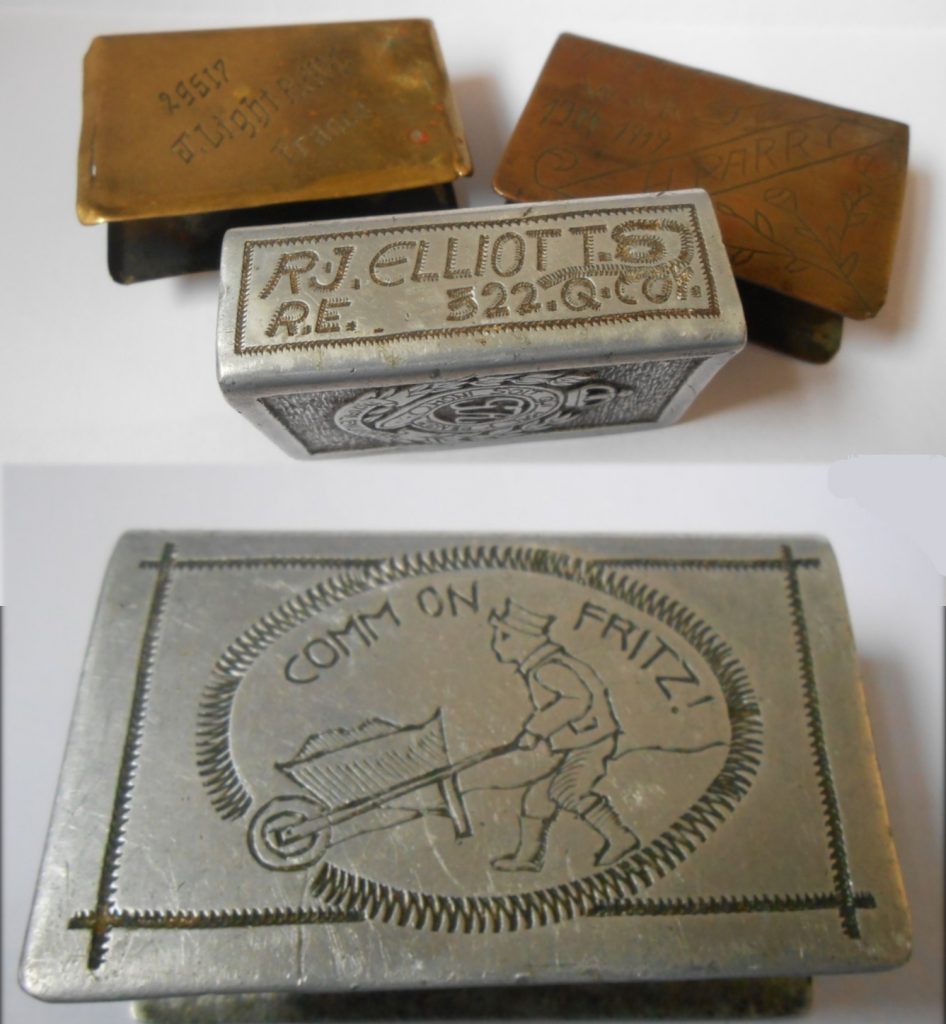