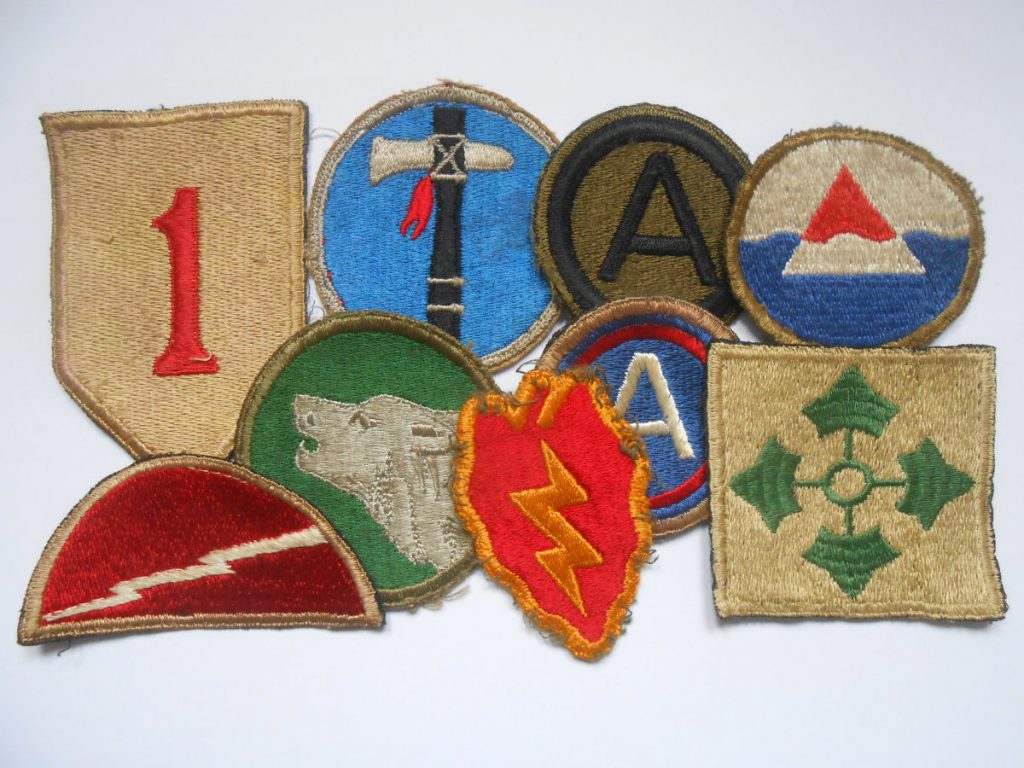 As the US got more heavily involved in Vietnam, the need for unit patches had to scale rapidly. Often these were supplemented by individual units who would have them made locally based on their own drawing or design. The patch would be ready next day and the design kept as a template for future orders.

Michael Burroughs of Anything Militaria says that the key to collecting Vietnam patches is to look out for when and where they were made. Beyond that, it’s worth keeping an eye out for any unusual patches, such as might have been made for small special forces units.

As an example, a pair of hand made badges like these would be highly sought after. They were commissioned by the Green Beret Special Forces who made up the first boots on the ground in Vietnam. Their official designation here was the Military Assistance Command, Vietnam, – Studies and Observation Group (MACV-SOG). 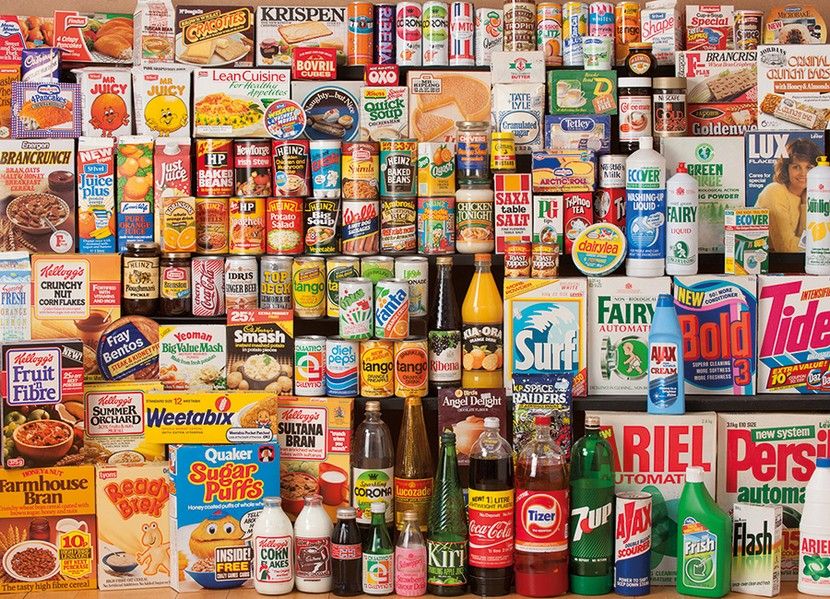 Doug Larson described nostalgia as a “a device that removes the ruts and potholes from memory lane” and it’s often true that, almost without knowing it, our hands fumble for a pair of rose tinted spectacles whenever we look back to our childhood or adolescence. And it really doesn’t take much to transport us back across the decades to a time which seemed, and in fairness probably was, so much simpler.

Perhaps it’s the smell of a coal fire, the sound of a particular song or the taste of a favourite meal cooked ‘just right’. Or maybe it’s something as simple as a packet of Kellogg’s Sugar Ricicles, “twicicles as nicicles”. The bright commercial tapestry which formed the backdrop of our youthful lives is tinged with all sorts of bitter sweet emotions.

In 1963 one forward looking young man named Robert Opie began to collect contemporary packaging from all sorts of products. Things which were regarded as being of no consequence and routinely thrown away he would tuck away for posterity. In time, his collecting obsession grew to encompass bottles, signs, tickets, toys, games, postcards, comics and newspapers. Today the Robert Opie collection has a permanent home at the Museum of Brands in Central London and he has compiled a number of fascinating hardcover books stuffed full of visual memories of days gone by. Nostalgia like this is surely what A E Housman described as “the land of lost content…The happy highways where I went / And cannot come again.”