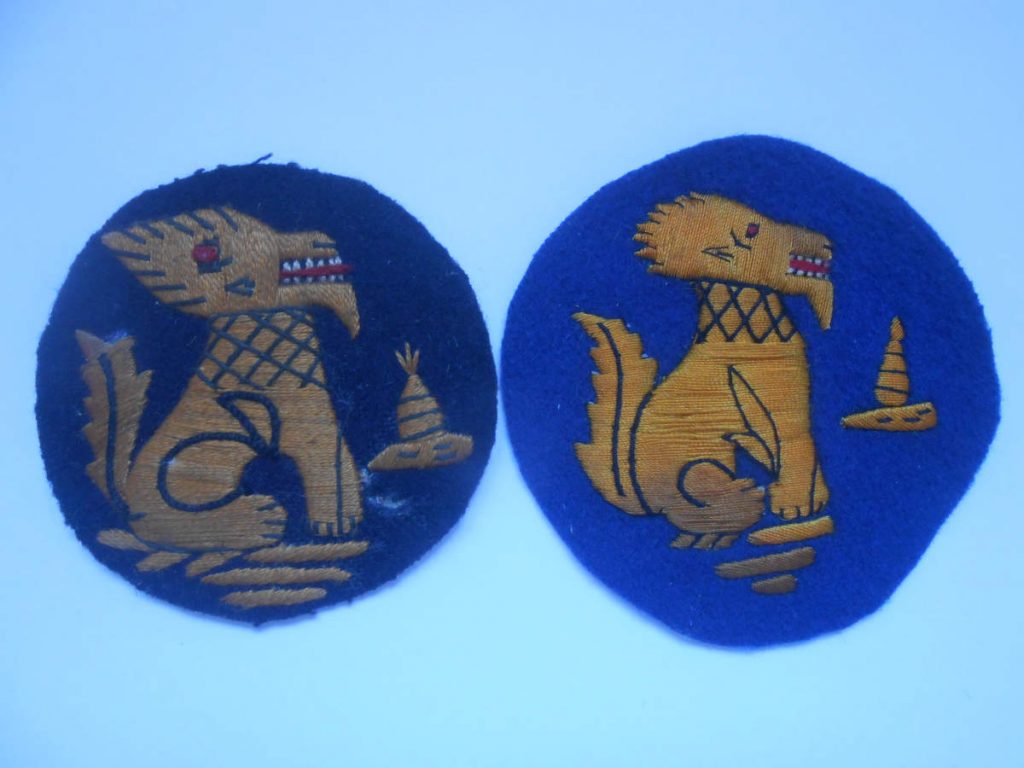 Founded and led by Brigadier Orde Wingate, the Chindits were a Long Range Penetration Force who undertook two notable missions behind enemy lines in Burma in 1943-44: Operations Longcloth and Thursday.

The name of the force derives from the  sugestion  of  Burma rifles Captain Aung Thin, DSO. His idea was  to use  the name  Chinthe, the guardian of the Burmese temples, along with Wingate’s research on the Chindwin River.

Wingate himself designed the patch: a large golden-orange Chinthe with a temple in the distance and a dash-dot-dot-dot at the base as Morse code for V (Victory). Sadly, he would never see the patch worn as he died in a transport plane crash on 24 March 1944.

The Indian-made patch was hand made in many forms with silk or bright wire details and these were among the largest British formation signs ever made during the war, measuring up to 7-8.5cm across. Chindit shoulder titles were also made and sold in local Indian Bazaars. However, these were never  officially issued, being deemed irregular and not to be worn [ battalion orders india no 56 / 280 ]. Machine woven insignia appeared on the market for sale to veterans and anyone wishing to purchase them right up to today so the collector must be wary. The ones pictured here are, of course, the genuine article! 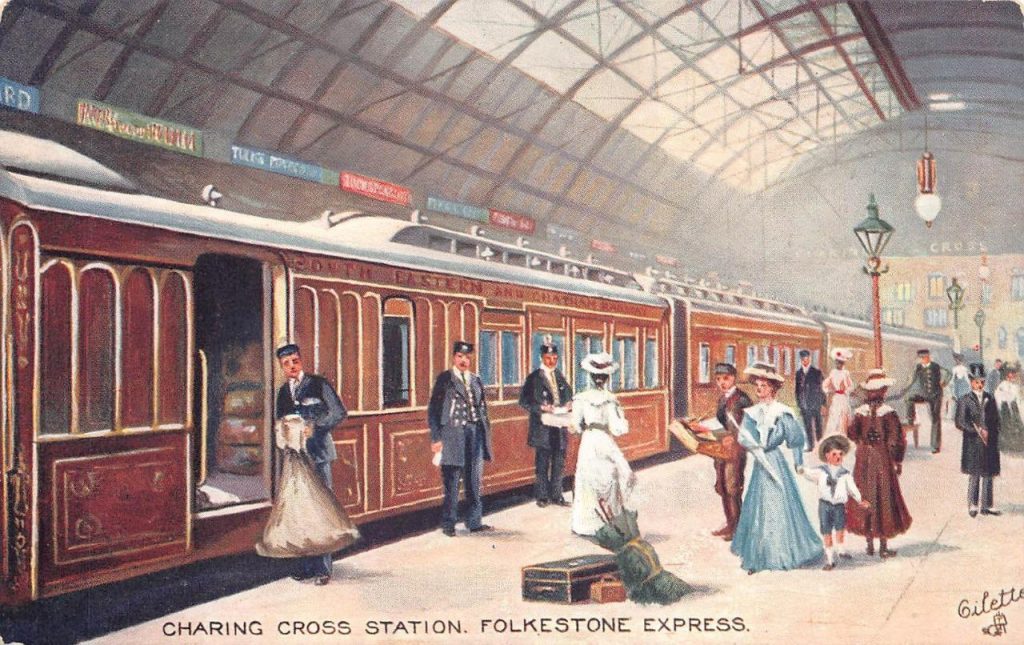 While a train might be as hard to get hold of as this vintage postcard of the Folkestone Express (departing from Charing Cross!), the serious business of collecting goes on.

Calling at all stops from Burgeoning Curiosity to Avid Enthusiast, the Charing Cross Collectors Fair surges ahead regardless with the most fascinating ‘rolling stock’ to be found anywhere in London… See you there!

It might be the chance find of an old Victorian penny at home but once the numismatics bug bites, it never ends there. And just like old librarians, old coins are often more valuable than they appear at face value. As we’ve covered on this blog before, there’s always the chance that something worth far, far more than its face value crops up in your change – although with electronic money becoming the norm these days that’s becoming increasingly unlikely!

What you can be sure of is a ready source of advice, expertise and more coins(!) at the country’s only weekly collectors’ fair. Our dealers are always keen to help and have some real rarities among their stock. So why not come on down this Saturday – you never know what you might find! 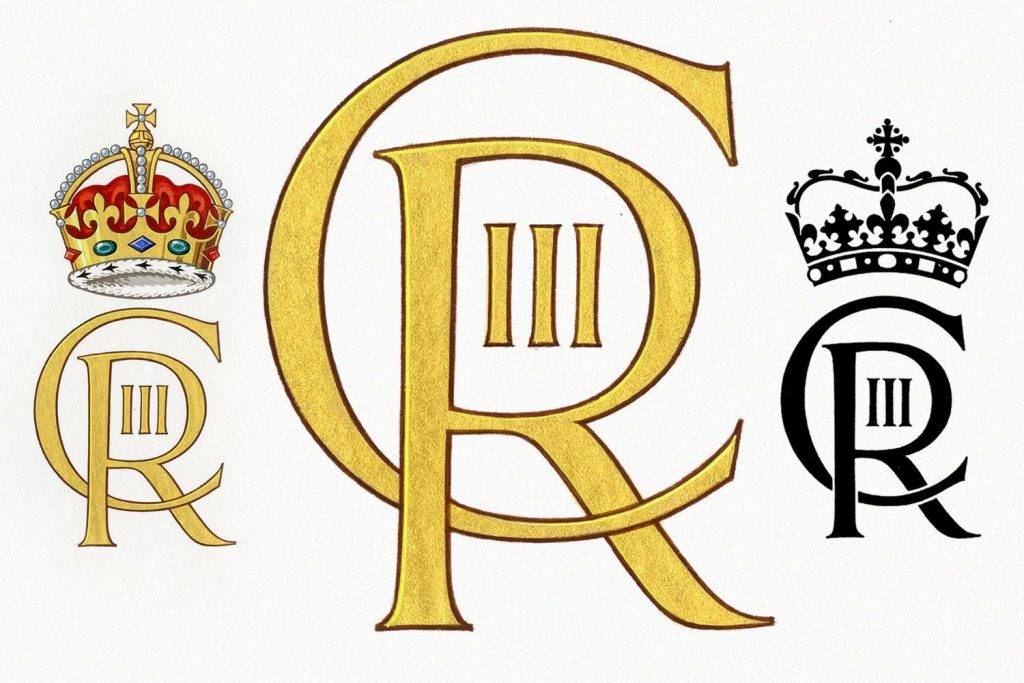 Or should that be ‘male’? Along with the change to notes and coins, work is underway to mark the accession of King Charles III across our postal system.

Stamps with the Queen’s head can be used until the end of January 2023, but we’ll soon see his profile replace hers on new stamps. The question of what happens to the Royal Cipher on the 115,000 or so existing post boxes up and down the country is simple: nothing. In line with tradition, existing post boxes or those already in manufacture, will retain their original initials. Any new ones of course, will bear Charles cipher: CIIR, shown here.

However, the cipher will change soon on government buildings, military uniforms and police helmets – just as Her Majesty’s Armed Forces, Passport Office and Prison Service will become His Majesty’s. 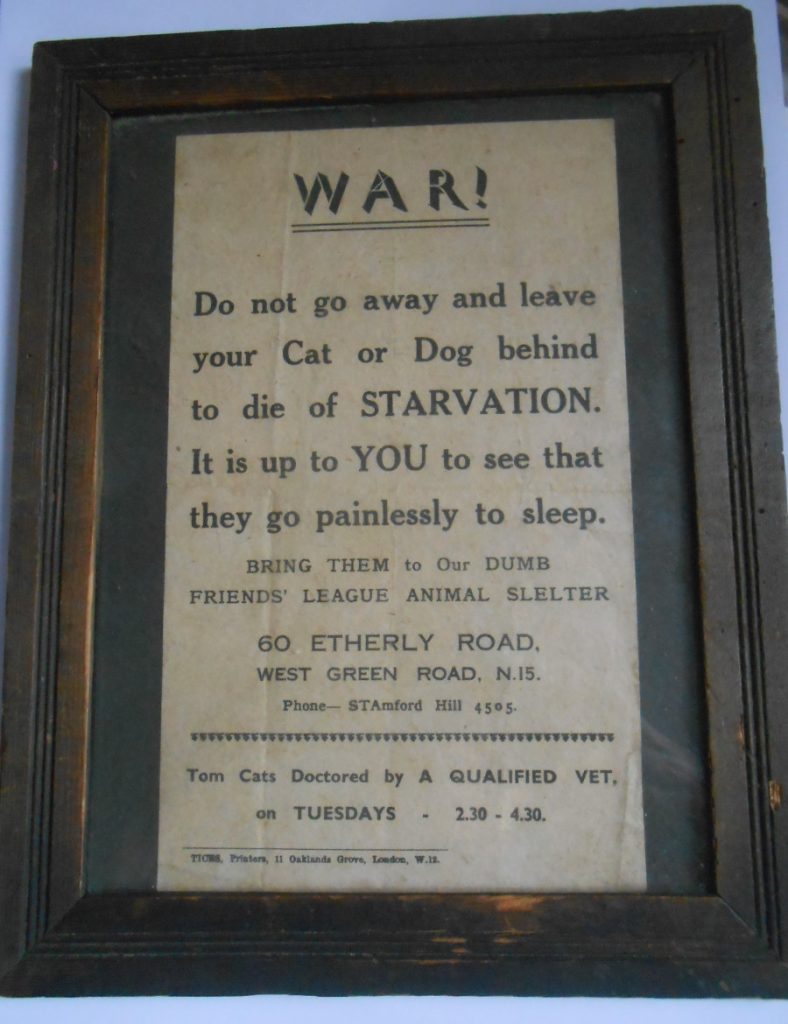 A grim reminder of the horrors that war bring is this notice from 1940s London encouraging any pet owners being evacuated or mobilised for war work to euthanise their cats and dogs so they don’t starve in their absence.

It will seem horrific by modern standards but was no doubt regarded as a kindness almost a century ago. The cemetery at the address has an extensive plot for animals with some impressive statues and carvings.

With thanks to Michael Burroughs of Anything Militaria for the photo and background information. 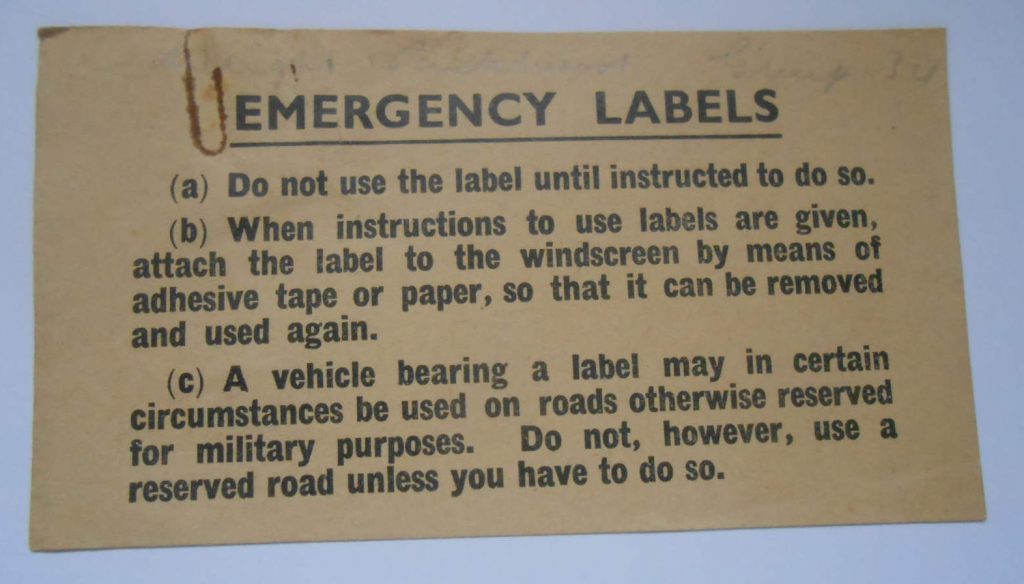 This week we’re featuring some highly topical items sent to us recently by Michael Burroughs of Anything Militaria.

Firstly an official pass for a motor vehicle to be in Westminster during the late Queen’s coronation in 1953. It’s impossible to see in the photos but the registration numbers of the vehicles has been pencilled in on the front: JK2204 and RV7074 for ‘Westminster Bank’.

And then there are a couple of much sought after ‘real photograph’ postcards. The one from 1939 shows the King riding in Windsor Great Park alongside the princesses. Princess Margaret has her horse on a training lead held by her father. The other portrait photograph of the Queen was taken by Dorothy Wilding at a time when this would have been really quite unusual! 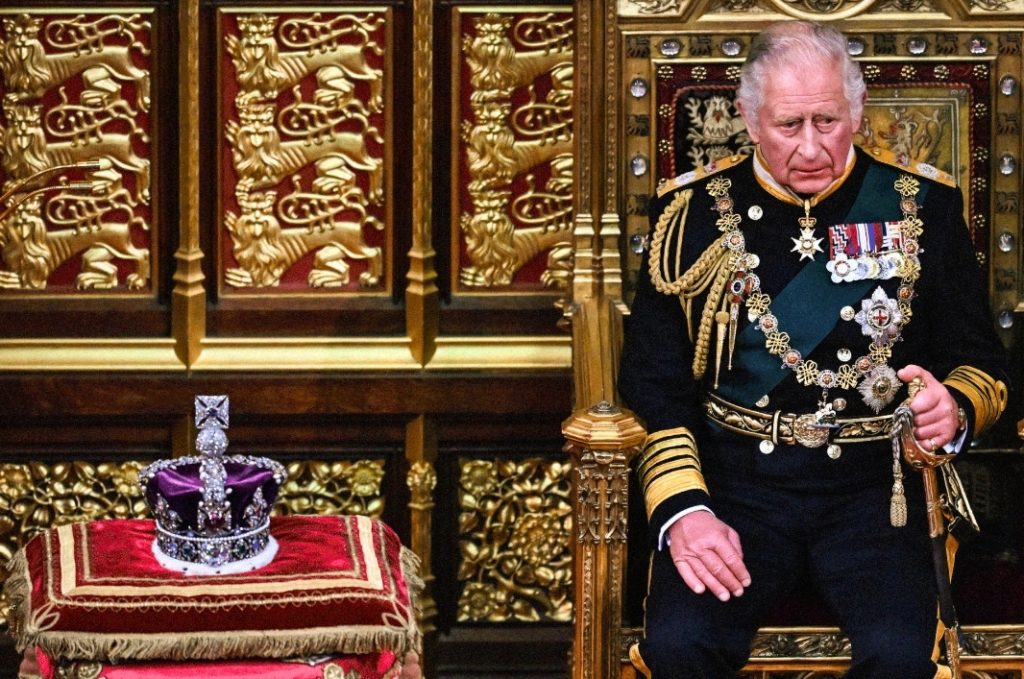 Of course, we’re open again this Saturday and with the recent passing of Her Late Majesty, the throne falls to the former Prince of Wales, Charles III. And so the second Elizabethan age becomes the second Carolean era (following that of Charles II – that of Charles I is often known as the Caroline Age).

The date is yet to be announced for Charles’ coronation but plans were laid for the ceremony – Operation Golden Orb – many years ago and reviewed on a regular basis. This will in all likelihood be a very religious affair consecrated at Westminster Abbey.

Naturally, stamp, coin and banknote collectors will be following announcements from the Royal Mail, the Royal Mint and the Bank of England closely as our currency changes to reflect our new constitutional reality. In line with tradition, on coins Charles’ profile will face the opposite direction (left) from his predecessor. On stamps, however, the monarch only ever faces left. 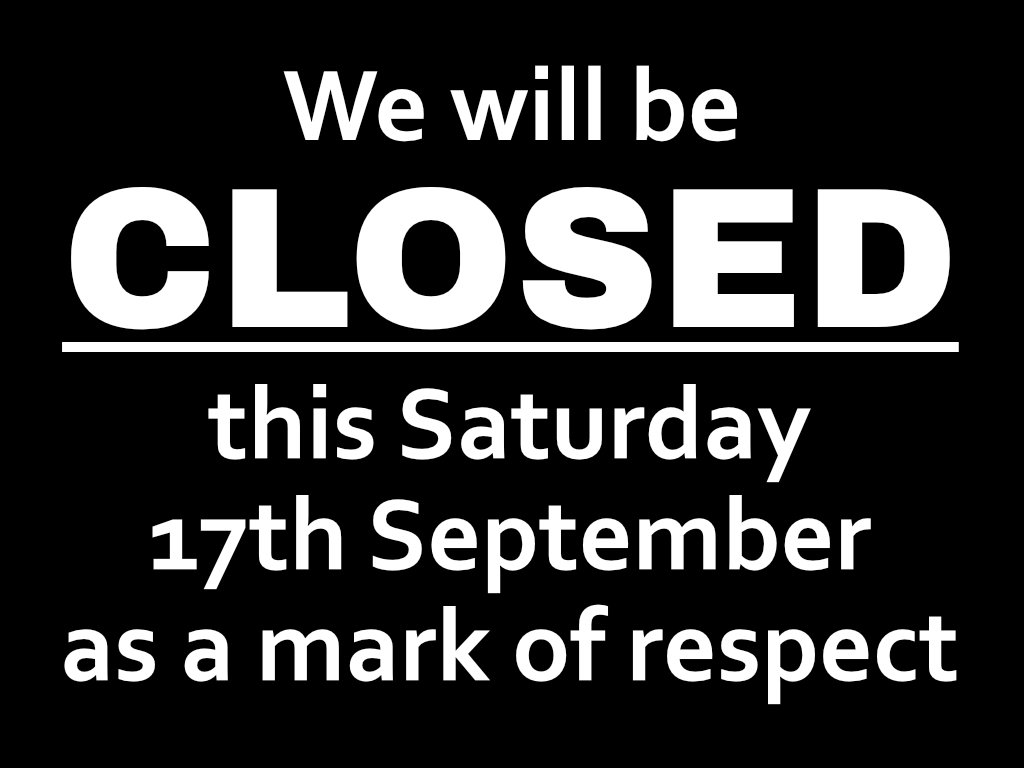 A reminder that we will be closed as a mark of respect this coming Saturday 17th September. We’ll reopen the following weekend. 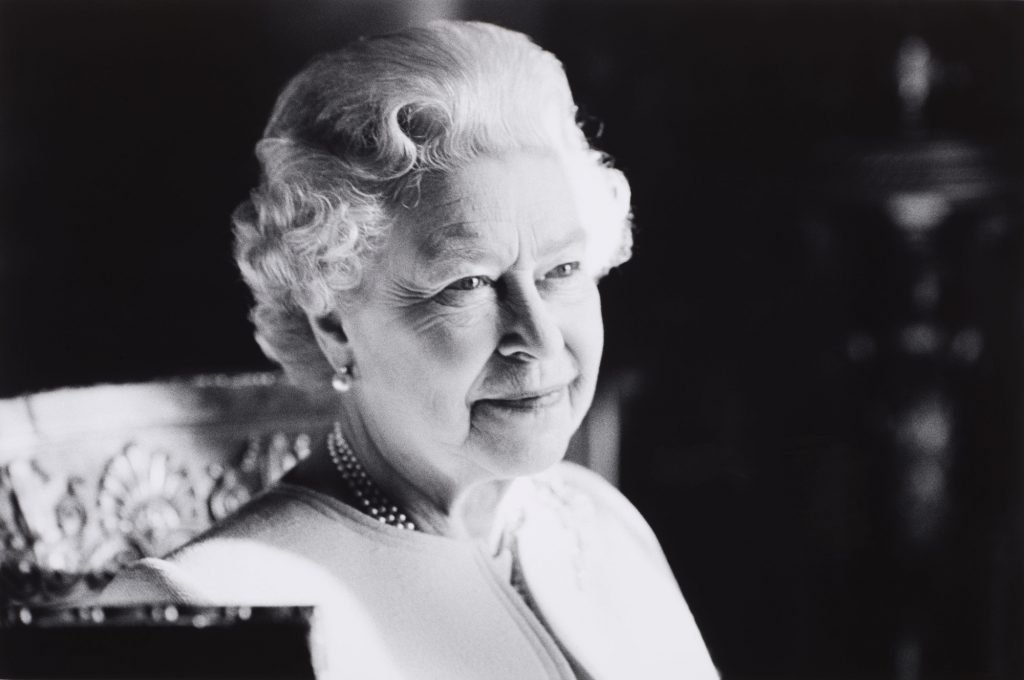 Like so many around the UK and the wider world, we were saddened by the news that Her Majesty The Queen has passed away. As our longest reigning monarch she led with grace and selfless devotion. Our thoughts and prayers are with The Royal Family at this difficult time.

Although the Market will be open tomorrow as usual (September 10th), we will be closed the following Saturday as a mark of respect. 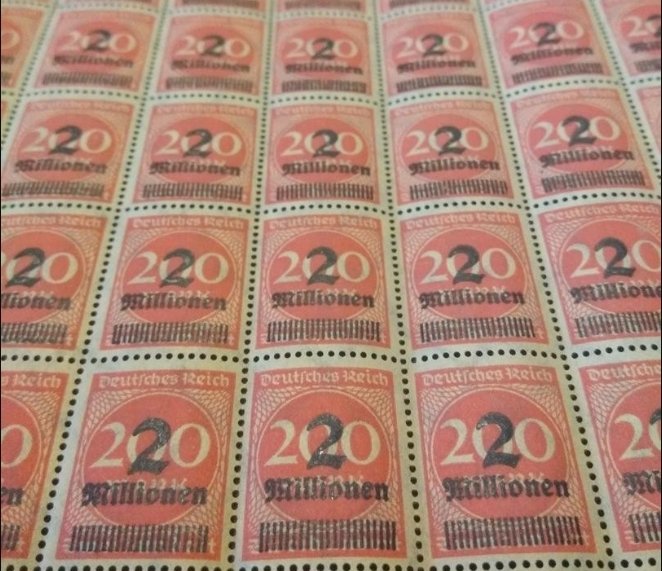 Becoming a world authority on anything is no mean feat. Yet it’s surprisingly easy. A general collector may have a smattering of knowledge about their pastime but once you start to specialise, it’s very easy to be the expert in your field.

Take stamps. If you wanted to collect German ones you’d be hard pressed to rival any of the existing authorities on the subject. Yet once you decide you’re going to specialise in those from the hyerpinflation period during the Weimar Republic, it becomes much easier to get a handle on all you need to know. Drill down further and restrict yourself to stamps which were overprinted with values in excess of a million marks and it’s easier still.

An expert, we’re told, is someone who knows more and more about less and less. But on their turf, you can’t beat them.

So why not pop down to the Market this Saturday and find your niche.