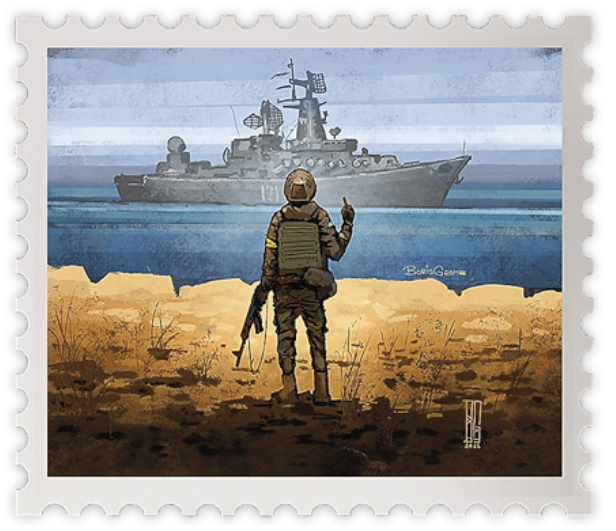 Putin obviously believed he’d conquer the whole of Ukraine in a matter of a few weeks. It turns out that the Ukrainians, like their stamps, take some licking.

The inspiring stories of their resistance to Russian aggression has been celebrated in two fine stamps seen here. The first celebrated the cheeky response of the tiny garrison on Snake Island when asked to surrender by two Russian warships. The soldiers were captured but have since been returned and hailed as heroes.

Titled ‘Good evening, we’re from Ukraine”, the latest stamp records a quite incredibly common scene played out on the nightly news: a Ukrainian tractor towing away an abandoned (or even stolen!) Russian tank.

Both designs were the result of open competitions and are available to foreign collectors through their website. 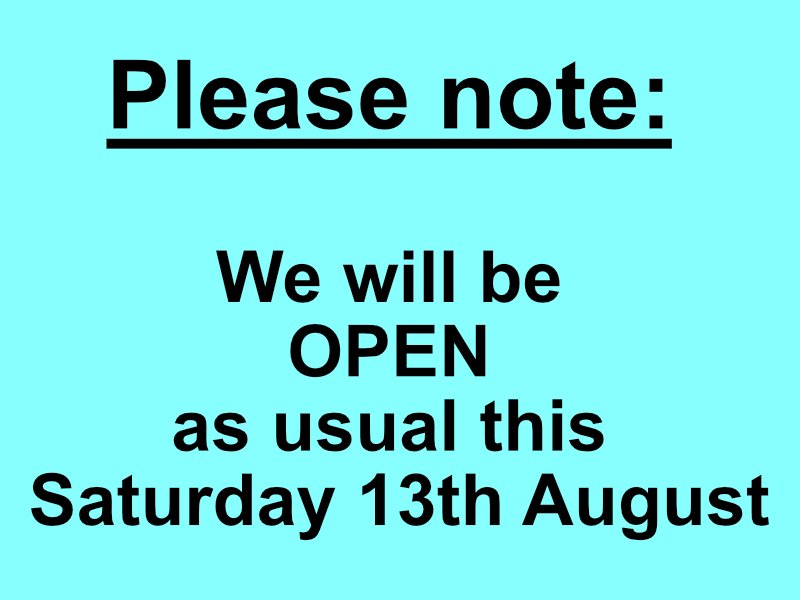