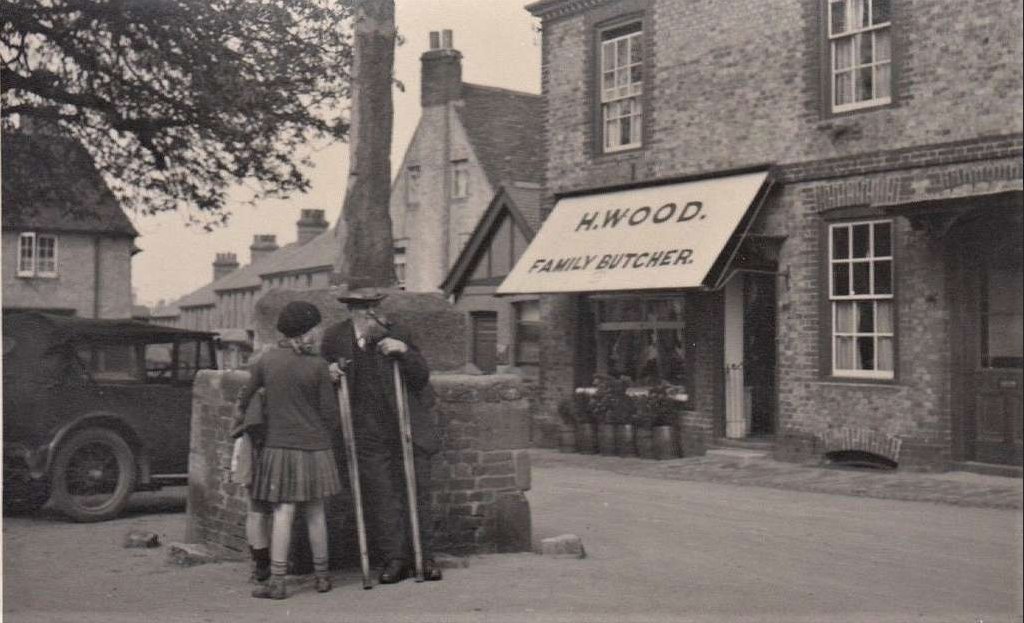 As a child growing up in Derby, Rod Jewell was a keen philatelist until the day he realised that the General Post Office had begun producing stamps specifically for collectors like him. Unwilling to fulfil the role of a consumer, at the age of 22 he turned to postcard collecting instead. Over half a century later, his passion now fills a whole room of his house and it is likely that the 30,000 postcards he owns are worth upwards of half a million pounds.

Although Rod initially specialised in local images of Derby and its environs, his passion has encompassed other unusual niches such as Great War propaganda cards and a very rare same day delivery postcard which was carried by hot air balloon from Manchester at the beginning of the century. A similar card can be seen below.