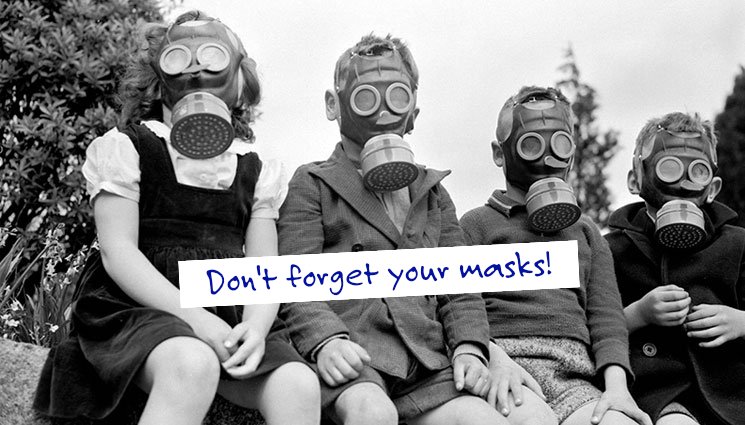 Finally! We’re open again this Saturday (from 7am for the early birds!). It will be so lovely to see you all again! But please remember that we have special precautions in place for everyone’s safety: a one way system (enter by Villiers Street next to Costa Coffee), masks must be worn and we are maintaining a one metre social distancing rule. Please bear in mind that while you may have had one or even both of your vaccinations, these measures are designed to limit the spread of the virus and are there to protect everyone.

Michael Burroughs of Anything Military has sent us a couple of very unusual items which will be on sale tomorrow: a belt buckle and pendant of the beautifully named Army of the Lily. This formed part of the ceremonial uniform of the Knights of Pythias, an American secret order founded in 1864 and which, even in 2003, still had 50,000 members and over 2,000 lodges worldwide. Famous Pythians include FDR, Nelson Rockefeller and Louis Armstrong.

The UR showed that this belt clasp belonged to someone of ‘Uniformed Rank’ while the skull and cross bones symbol on the pendant was appropriate enough for an order which laid particular importance on the use of ceremonial swords. Worth noting on the reverse of the pendant is the all seeing eye so beloved of any would-be secret society.