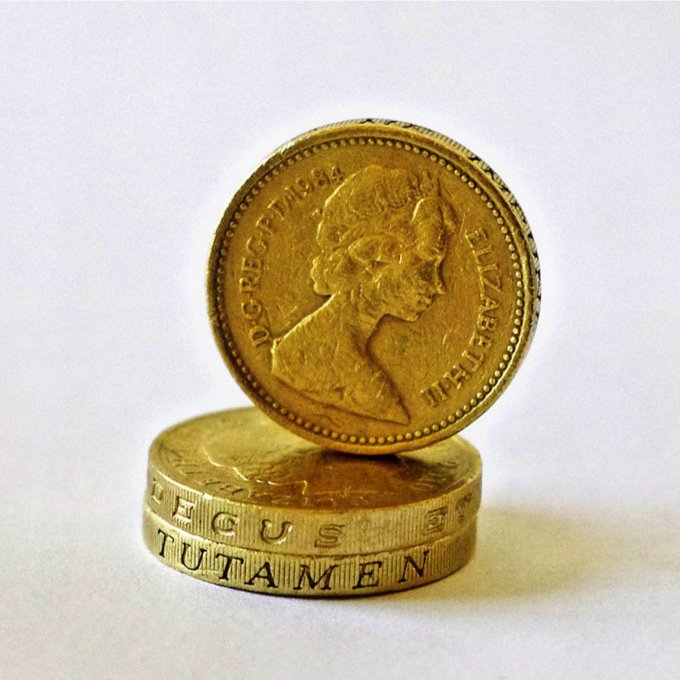 Obvious to any amateur coin collector perhaps but in our blog we are always trying to demystify things for the complete beginner or anyone with an enquiring mind.

Until the seventeenth century the bulk of England’s coins were made by hammering a blank piece of metal (composed of just the right quantity of silver) on a die. This provided a reasonably consistent way of according value to the coin.

However, as these coins passed into circulation, there were two ways of profiting from them illegally. One was to ‘sweat’ them in a bag. A large number of coins would be repeatedly shaken until bits fell of them – small gains perhaps but obviously quite hard to detect.

A much more common method was to ‘clip’ the coin by shaving off a small amount of the metal to sell on later while still passing it on at face value. Repeated clipping resulted in some ridiculously small versions of the original coin and wreaked havoc in the marketplace. Even though debasing the currency in this way was punished severely, it remained widespread for hundreds of years.

This all changed when Sir Isaac Newton accepted the position of Warden of the Mint in 1696. In two years he oversaw a recall of all clipped or badly worn coins and they were replaced with a new design with milled edges, making them all but impossible to forge. Nowadays the milled edge remains only as a symbolic nod to his innovation since modern flat coins are made from base metal. Even so, the pound coin bears the added fluorish of an explanatory inscription around its edge: ‘Decus Et Tutamen’ (‘an ornament and a safeguard’).