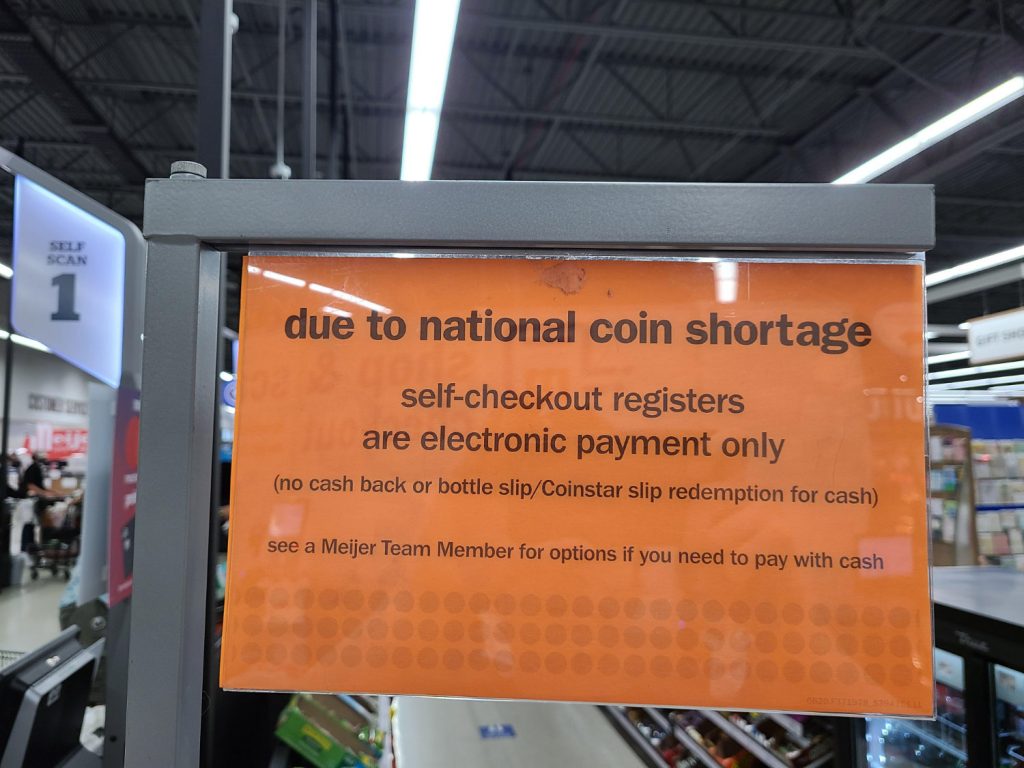 For over 2,600 years coins have told the story of many cultures around the world, often reflecting the preoccupations and aspirations of their rulers but also telling their own stories as they passed through the hands of princes and paupers.

However, it seems that this is one more aspect of human activity which is being affected by the pandemic with recent news of a national shortage in the US. With coins being a particularly potent vector for disease, a number of high street businesses are insisting on payment by card only and this is something we’re seeing increasingly in the UK too.

So how long does the humble coin have left? It’s hard to say but probably not as long as we might think since the changes to our way of life brought by technology is just accelerating. There’s no doubt that it would make sense for governments since coins are increasingly costly to manufacture but the firms managing our data would also love to have a handle on every penny we own: where, when and what we spend it on. No doubt commemorative coin issues would continue for the collectors but jingling coins in one’s pocket might soon be something read about than experienced….

It’s hard to imagine the bulk of contemporary coins ever becoming especially valuable but phasing cash out would certainly add more interest to coin and note collecting generally. All the more reason to start now!