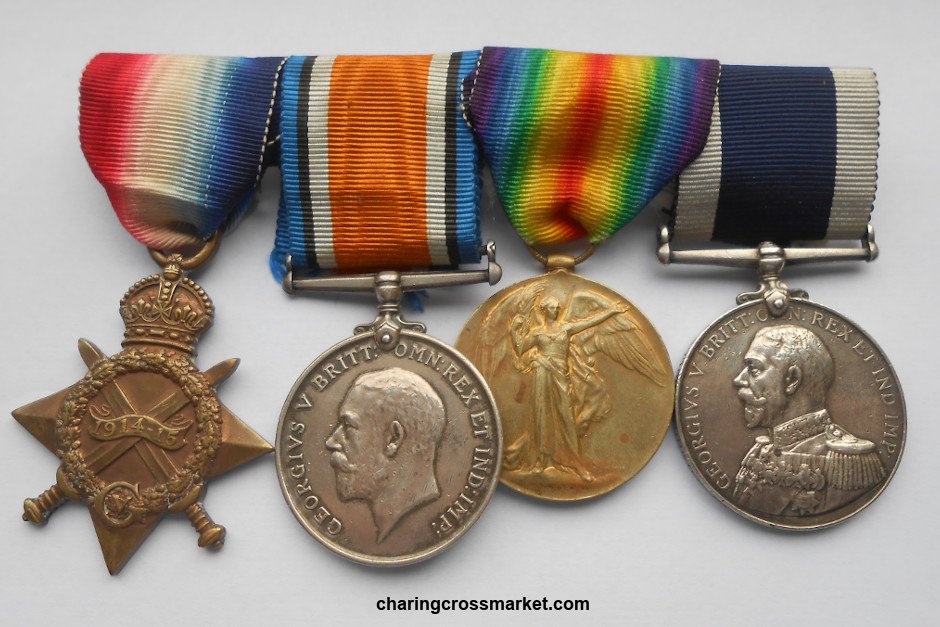 Interested in medals but don’t know where to start? Here are ten tips to help you earn your stripes:

We’ll be covering all of the major categories of medal mentioned in point 4 over the next few weeks so this is a great opportunity to get started in a field which is becoming ever more popular.  Our thanks to Michael Burroughs, one of our leading militaria dealers who will have the featured pieces for sale this Saturday at Charing Cross Collectors Market.