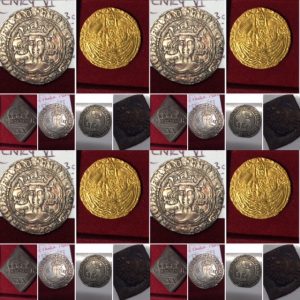 Just a small selection of what’s on offer from our dealers at Charing Cross  Market!

Charles 1 half pound (weight 58 grams) a huge coin minted during the Civil war period this one dated 1642 and minted in Oxford. Newark Half Crown made/cut from sheets of silver during the siege of Newark dated 1646.

Edward V1 the boy King son of Henry V111. Cork farthing – an extremely rare coin one of the four cities of refuge during the Catholic rebellion and dates to 1647. Beautiful Gold Noble of Edward 111 issued around  1361 these were issued before, during and after the treaty with France. Some bearing the ‘Acquitaine’ legend then resuming the ‘France’ legend later (equivalent to 80 pence) Henry V11(1485-1509) Angel (also 80 pence or six shillings and 8 pence) Henry V1 (1422-1461) Groat (fourpence) A range of coins sold/for sale from HammeredCoinsofEngland at Charing Cross Market. 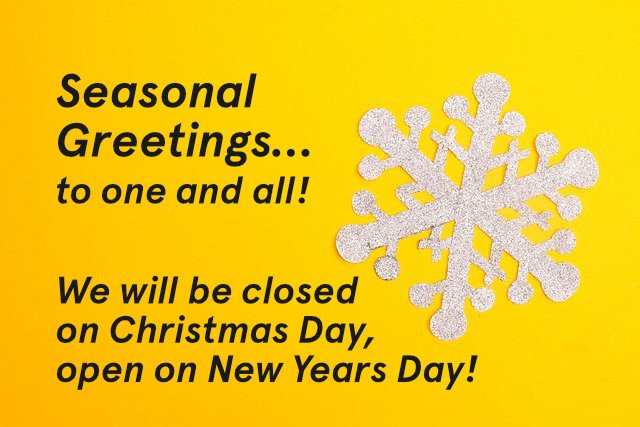